Waxwork Records has pre-ordered two different vinyl releases for The Thing fans this morning: a full score from Annio Morricone and Lost Signals from John Carpenter!

Score for Things – a revolutionary, cold, dark, minimal and spectacular musical composition of wax figures in the new detailed edition of the score of a luxury film. The classic soundtrack, written by Annio Morricone, effectively conveys the cold and isolated tone of the story and film. It’s one of the few John Carpenter movies that didn’t go over Carpenter’s head.

During the editing of The Thing in 1982, Carpenter felt that the film could benefit from extra music to fill in the gaps. This extra music would summarize the whole movie in one sound. Carpenter, on his own initiative, performed a number of synthesized signals in his famous notation style, recorded them and incorporated them into the film.

The original masters with these bonus clues have been lost over time. In 2019 Waxwork Records together with Sacred Bones Records asked John Carpenter to release this music and he kindly agreed to play and record the songs for a special 12-headed disc together with his son Cody Carpenter and Daniel Davies, faithful to the original.

They can be purchased separately or as a set for $60 on the Waxwork website.

All deliveries must be made on the 5th. Let’s get started. 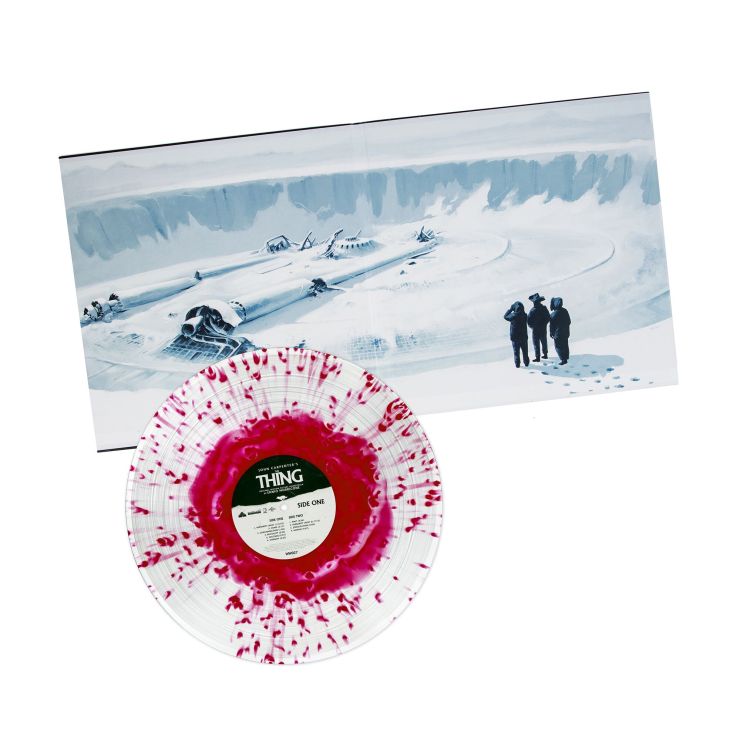 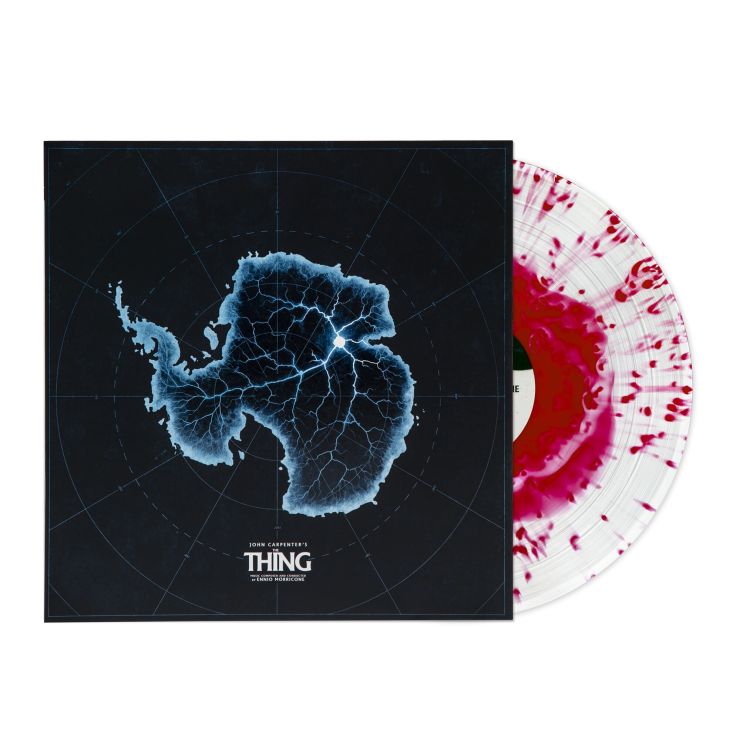 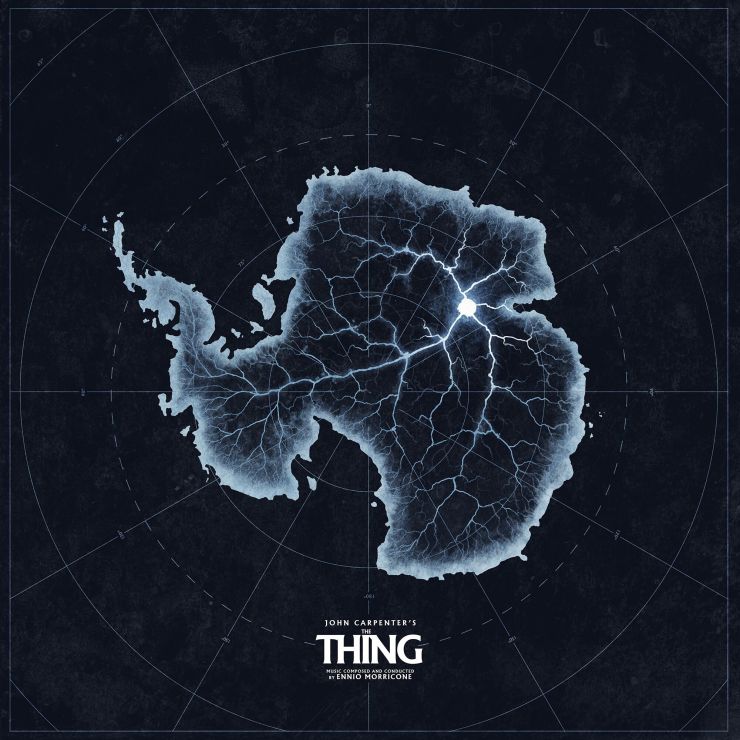 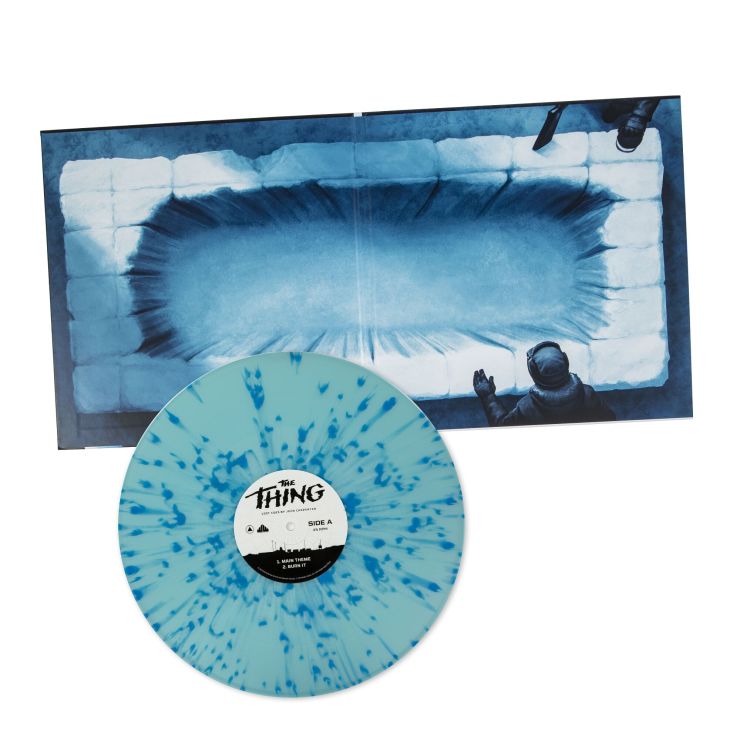 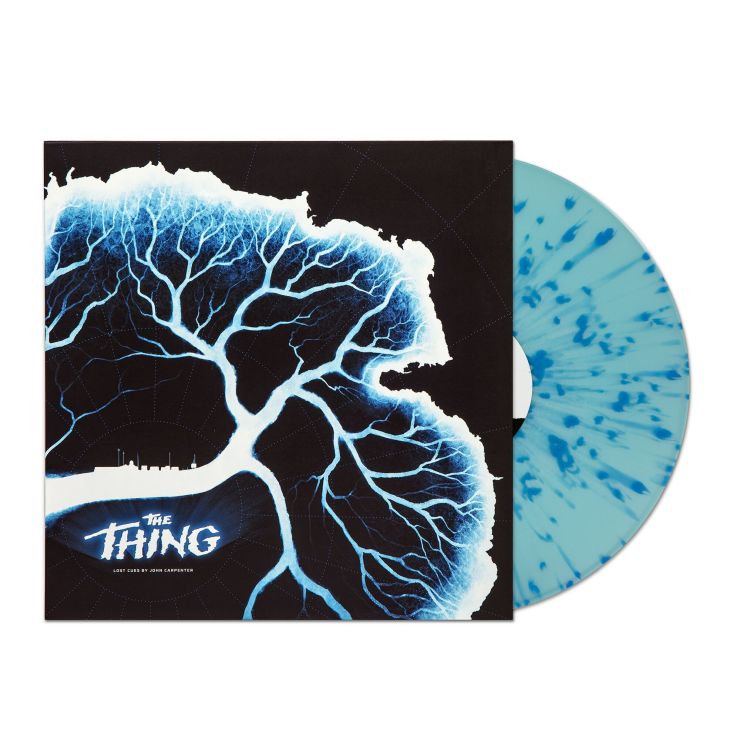 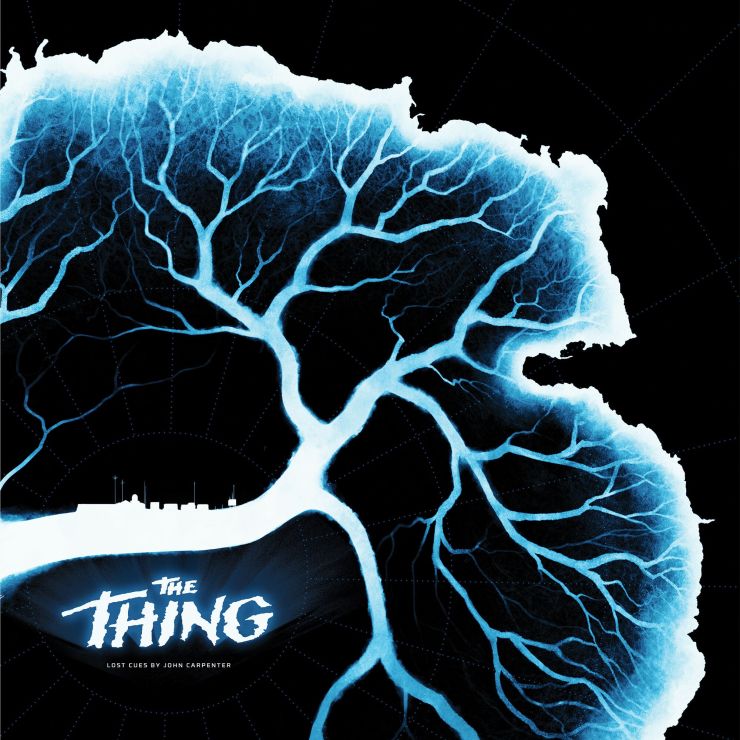 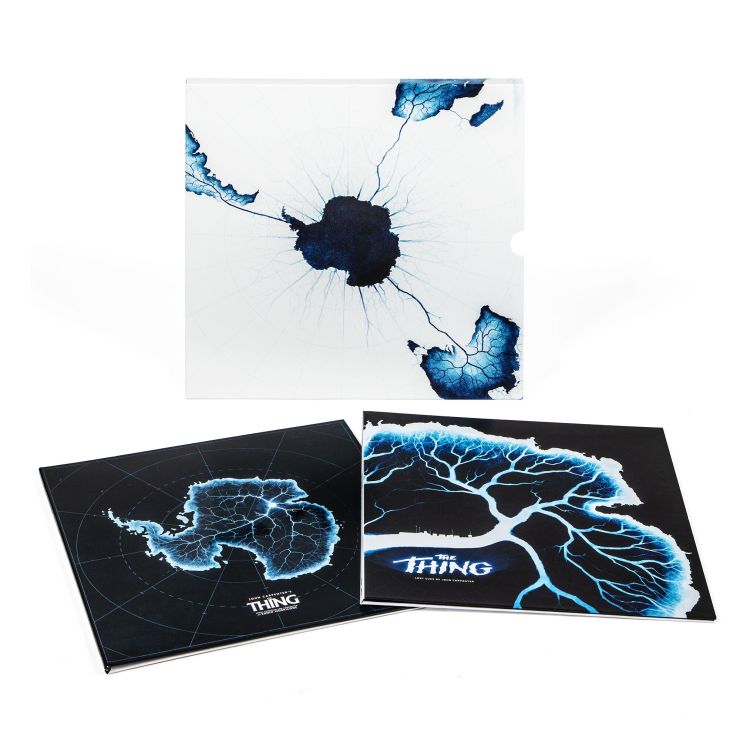 5 Best Over the Counter Sleep Aids

Hard time ahead for Hodgson as England start Euro 2016

The only column you need to read about COVID-19 – Garrison...