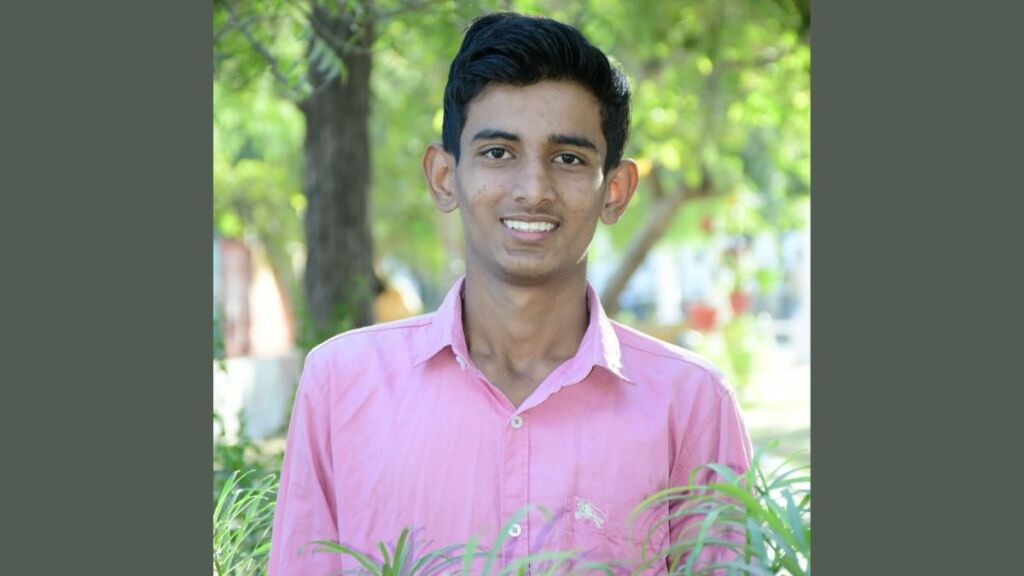 New Delhi (India), January 19: Arun Rajpurohit was born on January 18, 2007, in Kheteshwar Nagar Barmer, Rajasthan, India. He is a singer and producer by profession. In many places, people recognized him. He began writing music for various genres whose music videos included Bollywood despite being the star of the Indian music scene. The singer who is going to win a lot of awards in the Sound Nation League 2021, continued. Through this parallel process, people came to know him not only for his voice but also for his looks and personality as an artist.

He worked hard for his initial 2 to 3 years because he belonged to a middle-class family, but Arun changed the circumstances of his house after a few years of hard work and became popular in everyone’s tongue; now, he is singing songs one after the other.  Trending is going.

Arun Rajpurohit is just 17 years old; he picked up the guitar at the age of 14 due to poor family conditions and started singing on the road. It started, and he started getting some money; now, he is earning a lot by publishing his songs online as well.

He says that he is the biggest fan of Jubin Nautiyal, and he started his journey by looking at him; he said that the way Jubin was initially removed from Indian idol but later became the biggest singer, in the same way, his talent  We had started our journey thinking that some day or the other it would definitely bring colour and today that day has come.

Apart from singing, Arun Rajpurohit also loves to play musical instruments, out of which guitar is one of his favourite instrumentals with which he started his career. Today he writes his own songs, creates beats himself, edits and publishes himself.

Read Time:1 Minute, 27 Second November 02:  JV Films, a renowned artists and celebrity management firm headquartered in Chandigarh, has carved a niche in the world of music by providing a unique platform to aspiring and talented artists and singers and releasing their music videos and songs on their channel over the past one and […]

Read Time:2 Minute, 12 Second In the second day of its release, the film has minted over 100 crores and as per the industry experts the film is heading for more this weekend Mumbai (Maharashtra) [India], October 10: It’s time to rejoice for cinegoers and cinema owners. The festive cheer has been extended to cinema […]