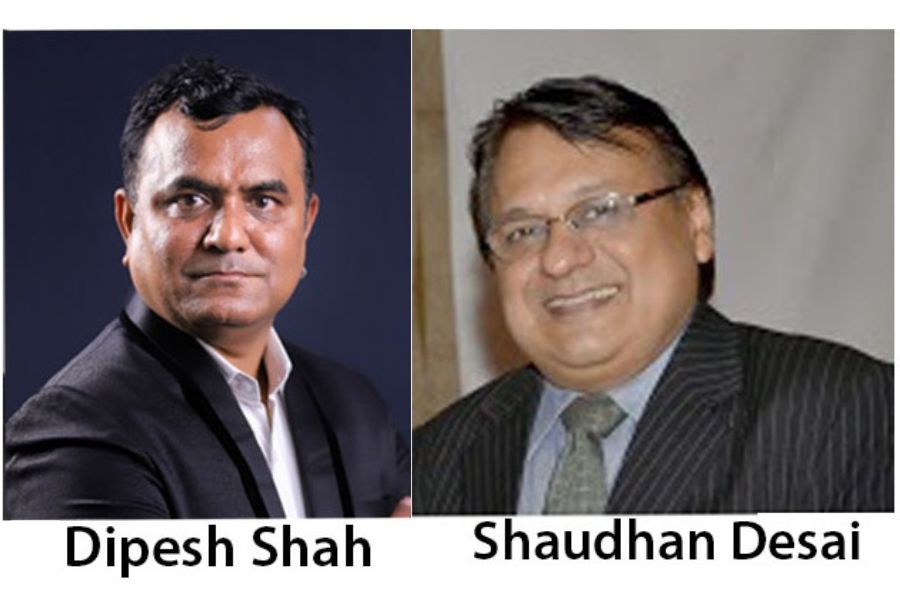 New Delhi (India), July 22: As the Central Government has expressed concern about the impact of e-commerce giants on small retailers in the country, Freedeem has gone above and beyond to strengthen India’s retail ecosystem with its first-of-its-kind digital platform.

“When compared to brick and mortar businesses, online shopping apps and websites provided two major benefits to customers: one, they received their products at their doorstep, and two, they could easily avail good discounts. As a result, more and more people began to buy online, and shopkeepers and store owners began to suffer,” says Mr. Shaudhan Desai, Founder & CEO of Freedeem.

Governments worldwide are concerned about the influence of large online retailers, not just in India. The rise of online shopping had a significant impact on brick-and-mortar businesses, causing a gradual decline. As they continued to lose market share, the pandemic struck and snuffed out their sales.

Freedeem, which began with a handful of associate businesses in 2018, now has over 3,000 strong business ecosystems spread across four cities and two states: Ahmedabad, Surat, and Vadodara in Gujarat and Kolkata in West Bengal.

This observation, combined with the willingness of local businesses to offer comparable discounts, sparked the idea for Freedeem. “We wanted to create an app that bridged the gap, so we combined the best of both worlds, online and offline, to create a digital platform where people can search for good deals digitally, then go to the store and buy physically,” he explained.

Freedeem has over 7 lakh customers who use the app to find and purchase unbeatable deals. As of June 2022, Freedeem customers had taken advantage of over 3.5 lakh deals, with an average of 10,000 deals each month. Spinzza, a roulette game that helps customers win premium pizza deals in their city, was introduced by Freedeem. Over

1.25 lakh people have taken advantage of such pizza deals, assisting countless pizzerias in all four cities in gaining new customers.

“We are now preparing to establish our presence in more cities across India, expanding the ecosystem and eventually assisting local businesses to thrive,” Desai said.

Read Time:1 Minute, 20 Second September 24: One of the leading entrepreneurs based in Chennai, Vishal Kothari has been nominated for this year’s Emerging Young Entrepreneur in Healthcare Industry award. He has received this nomination for his contributions to the healthcare sector of India. Vishal is the driving force behind one of the leading pharmaceutical […]

Touchwood records 164% growth in revenue for the FY 22

Next Education announces the launch of its flagship academic solution, Next 360

Mansi Mistry Foundation, All Set To Make Sports and Healthcare Inclusive for Underprivileged Children in India